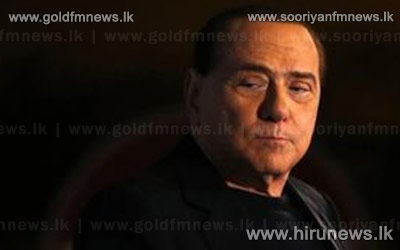 The Italian Senate has voted to expel ex-Prime Minister Silvio Berlusconi from parliament with immediate effect over his conviction for tax fraud.

Berlusconi, who has dominated politics for 20 years, could now face arrest over other criminal cases as he has lost his immunity from prosecution.

He told supporters in Rome it was a "day of mourning" for democracy.

Ahead of the vote, he vowed to remain in politics to lead his Forza Italia in a "fight for the good of Italy".