Permits of fuel distributors would be cancelled if anybody tries to create a shortage. 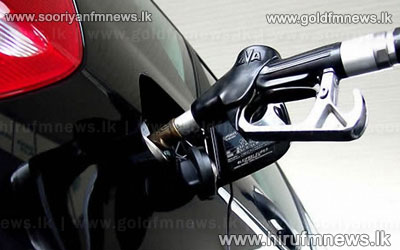 Our news team received reports that there is a shortage of certain varieties of fuel in some parts of the country including Colombo.

Petroleum Trade Unions stated that they have also received similar reports as distributors have limited orders expecting fuel prices to go down further in the interim budget on January 29th.

When our news team contacted Power and Energy State Minister Palitha Range Bandara said that permits of fuel distributors would be cancelled if anybody tries to create a shortage.