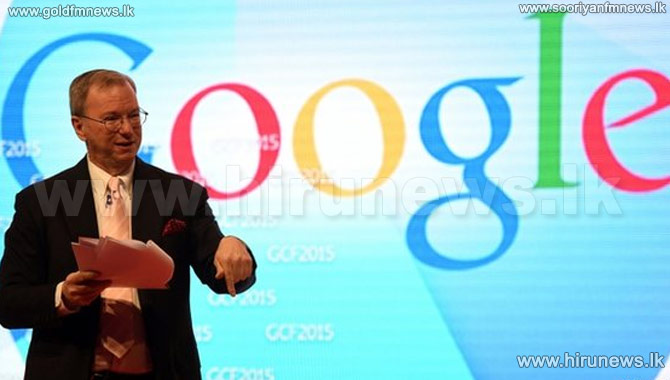 Google shares dipped nearly 2% in trading after markets had closed, but recovered later in the evening. 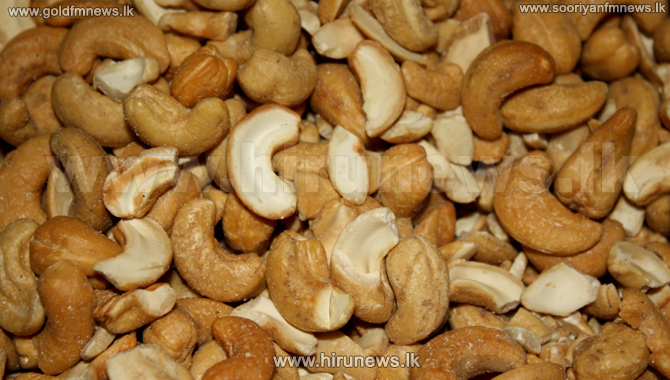 The Cashew Corporation has opened a new outlet in front of the Ambepussa Rest House, which is frequented by local and foreign tourists.Its Chairperson,... Read More 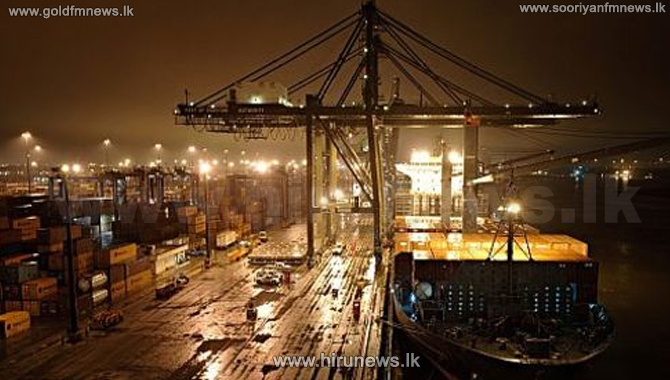 Transshipments at the Colombo Port are recovering further following a fall due to the Covid-19 pandemic.Transshipment containers come mainly from India... Read More