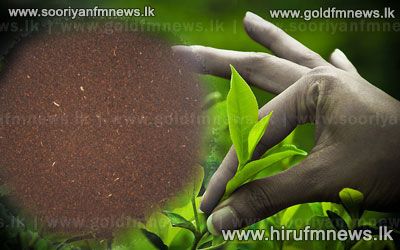 Middle East and North Africa continue as the dominant region for Ceylon Tea exports with the absorption of 57% of tea shipments.