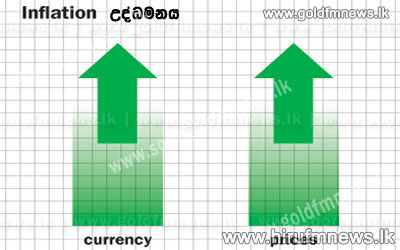 In December 2014, headline inflation on a year-on-year basis was at 2.1 percent compared to 1.5 percent in the previous month.

Core inflation, which directly measures underlying price pressures, continued to remain between 3-4 percent while decelerating to 3.2 percent in December 2014 from 3.6 percent in November.

While low inflation is mainly attributable to contained demand pressure in the economy, it was also supported by favourable supply side developments, particularly the downward revisions in domestic energy prices in the last few months of 2014.