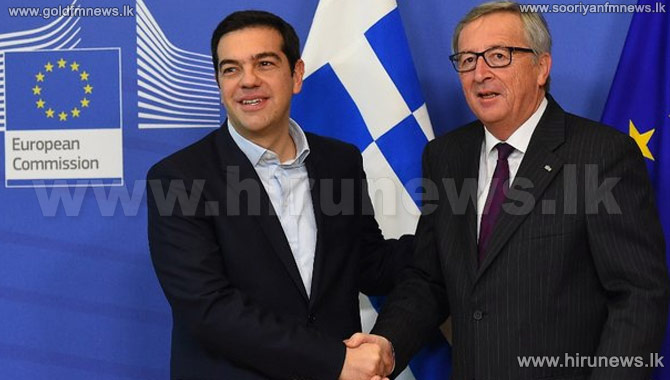 The European Central Bank cut off Greek banks' access to a key source of much-needed cash, piling fresh pressure on the country's new government to reach a deal with international creditors.

In a decision that rattled financial markets, the ECB said it would no longer allow Greek banks to use government debt, which has a junk rating, as collateral for loans.