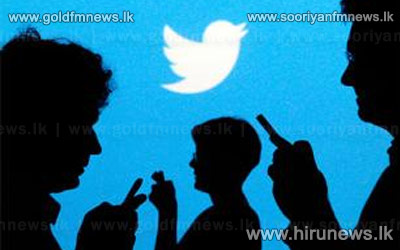 It also said revenue grew faster than expected, increasing by 95% to 479 million dilllars during the October to December period.

Total monthly active users were 288 million, an increase of 20% from the year earlier.

However, growth from last quarter was significantly slower: the site managed to add only four million users in the past three months.