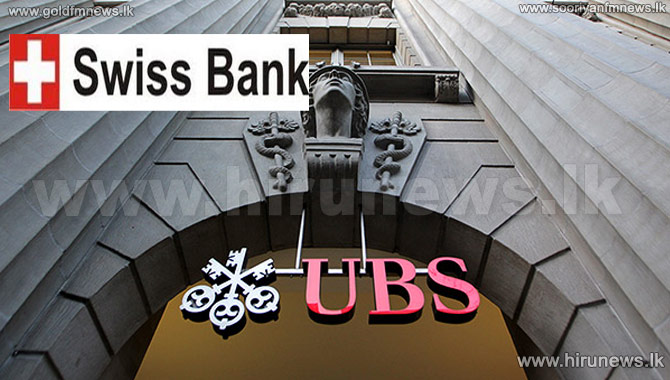 The documents, published over the weekend, claim the bank helped clients in more than 200 countries evade taxes on accounts containing 119 billion dollars.

The huge cache of files has sparked criminal probes in several countries and attempts to claw back cash after being stolen by an IT worker in 2007 and passed to French authorities.