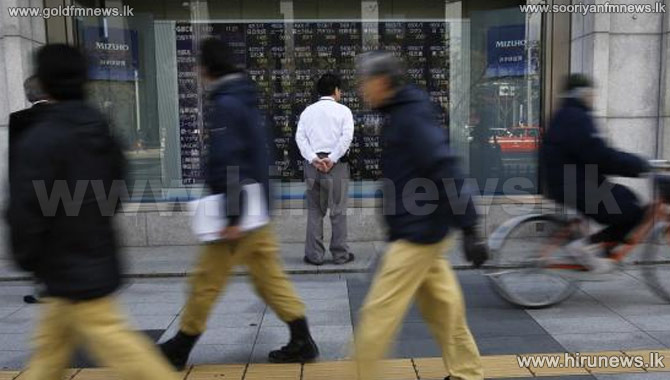 Most Asian share markets were fractionally higher today following a record close on Wall Street, with investors cautiously optimistic the European Union would make progress this week on a debt deal with Greece.

Oil prices extended their bounce as Brent topped 62 US dollars a barrel, while the major currencies stayed locked in recent tight ranges.

Data from Japan showed the economy emerged from recession in the final quarter of last year, though growth of 0.6 percent was short of market forecasts.