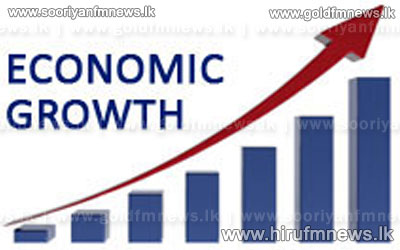 During the year 2014, while the tea production recorded an increase of 0.9 per cent , the rubber production showed a decline of 20.4 per cent.

Meanwhile, the coconut production recorded an increase of 12.1 per cent during January to November 2014.