Sri Lanka may get relief from IMF repayments 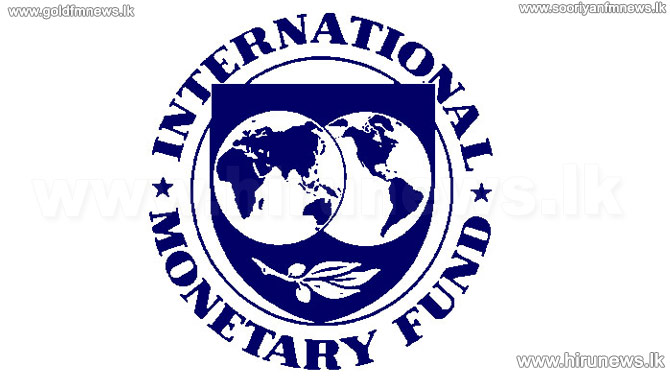 Finance Minister Ravi Karunanayake said the International Monetary Fund has "favourably viewed" a request from Sri Lanka to defer repayments on an earlier loan as the island attempts to rebalance its debt servicing.

Sri Lanka's foreign reserves are estimated to have fallen by around 1.5 billion US dollars since August due to IMF repayments and also a pick-up in credit that was beginning to move unsterilized excess liquidity in the banking system, which would the hit the balance of payments.