Commodities Exchange to be launched soon - US$ 6.5 million WB funding for warehouses 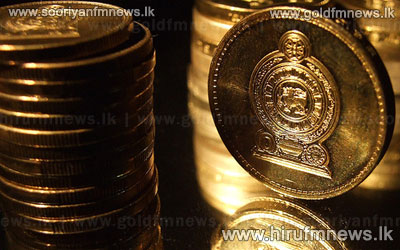 The concept of a Commodities Exchange would be launched in Sri Lanka soon which will also have concessionary funding from the World Bank worth 6.5 million US dollars, where warehouses for the storage of grains and cereals would be constructed.

Reports state that there is initially the construction of a massive warehouse in Galen-bin-du-nu-wawa in the Anuradhapura District where cereals and grains could be stored, where the farmers could sell their produce within a time limit of 120 days when they get the best prices.