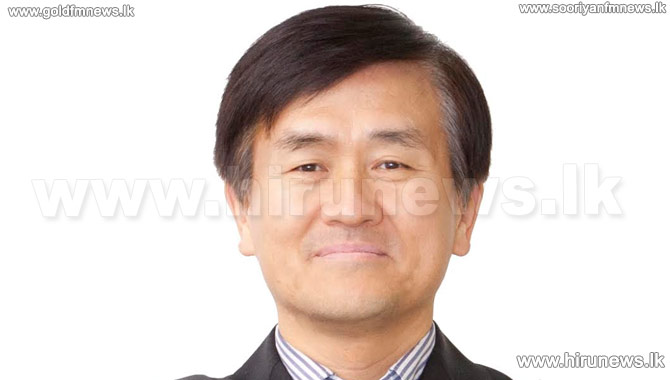 Samsung Electronics Co., Ltd., a global leader in digital media and digital technologies, today announced the appointment of Youngmin Shin as the Managing Director of the Samsung operation in Sri Lanka, effective immediately.

In his new role, Youngmin Shin will be based in Colombo, Sri Lanka, and will lead all of Samsung Electronics’ business operations as the company strives to further strengthen its leadership and market presence in the country and the region. Samsung has experienced consistent growth in the South Asian region and is well poised to continue increasing its market share in mobile and consumer electronics in Sri Lanka as well.

Youngmin Shin previously served as a Samsung Team Leader in the new market development team in China for 7 years. In his new role, he will leverage his experience in emerging business environments and operational excellence, to continue to build on Samsung Electronics’ success in the South Asian region. Youngmin Shin has been with the Samsung Group for 25 years and has acquired extensive experience in the areas of business management, operations, sales and marketing.

Youngmin Shin replaces outgoing Managing Director, H.K. Chang who has been leading the Samsung operation in Sri Lanka since 2011, when he was appointed as Head of the Sri Lanka Branch – Samsung India Electronics Ltd (SIEL).  Under his leadership, Samsung has emerged as a clear leader in the TV and mobile phone consumer markets in Sri Lanka. SIEL is also a leader in the appliances business in the country, and is among –Sri Lanka’s top consumer product companies in terms of revenue.