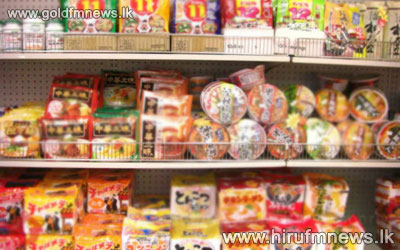 The increase in inflation in January is attributed to higher food prices, which have now broadly stabilised.

Accordingly, it is expected that inflation, which has registered single digit rates in the post-conflict period, will continue to remain comfortably low in 2015.