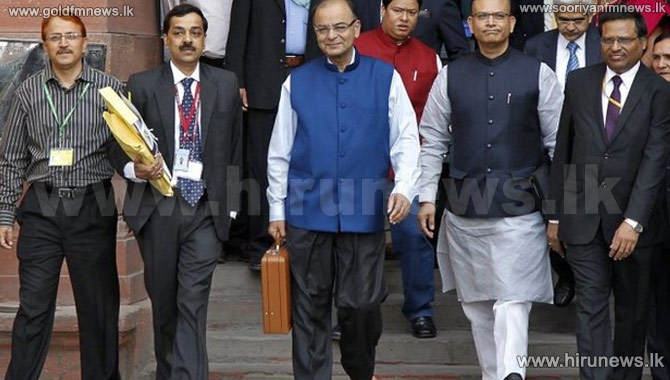 But he also proposed major benefits for the poor, introducing a universal social security scheme.

India will grow at a rate of more than 8% during 2015-16, a key economic report said ahead of the budget.