ECB braces for QE as others shift rates 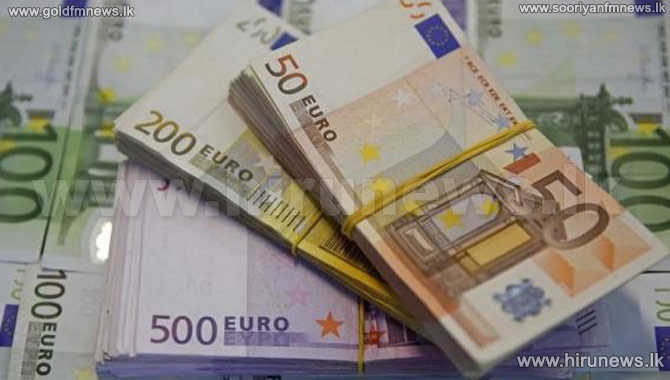 Greek funding and quantitative easing in Europe, an expected rate cut in Australia and the buoyant U.S. labor market are set to be the focus of an economic week dominated by a host of central bank meetings.

Greece may have secured an extension of its bailout last week, but it remains reliant on emergency funding.

The European Central Bank's Governing Council convenes in Cyprus on Thursday and may take a decision on whether to accept Greek government bonds as collateral for its direct ECB funding, which it stopped doing at the start of February.