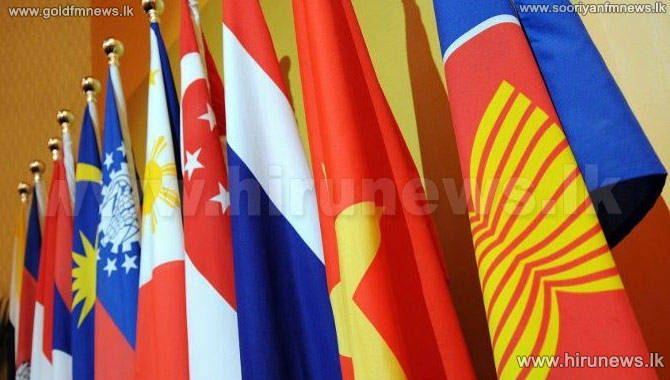 Economic ministers from the Association of Southeast Asian Nations expect the region's economy to perform better this year despite the uncertain global outlook.

They said this yesterday, at the end of the 21st ASEAN Economic Ministers’ Retreat that began on the 28th of February, in Kota Bharu, Malaysia.

They added that despite the global economic and geopolitical challenges faced by ASEAN members, deepening economic integration in the region would serve as a buffer in helping ASEAN progress and prosper.