Sony and Microsoft focus on mid-range smartphones at MWC 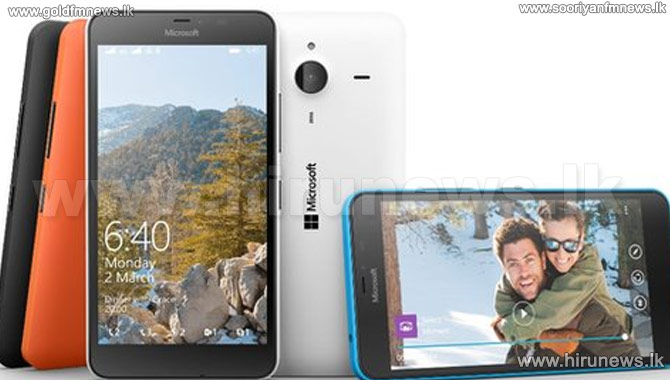 Sony and Microsoft have opted to unveil mid-range smartphones at the Mobile World Congress trade fair in Barcelona.

Microsoft indicated it would wait until the release of Windows 10 to announce a new flagship, despite its high-end Lumia 930 dating back to April 2014.

Sony's Xperia Z3 is less old, having launched in September.

But the firm had previously refreshed its top model roughly once every six months.

Sony said its focus was on "broadening its customer base" at this time.