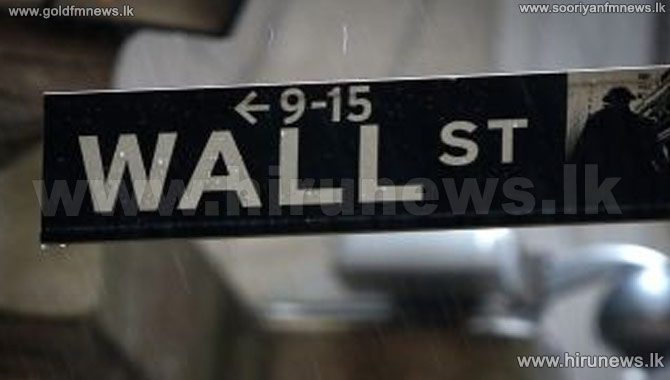 U.S. stocks closed lower yesterday, and the S&P 500 declined for a second straight week after a strong monthly jobs report as investors bet that the Federal Reserve could raise interest rates sooner than previously expected.

Some of the worst-hit stocks were utilities and real estate investment trusts as they are high-yielding investments which would look less attractive after a rate hike.

The S&P and the Dow, which accelerated their declines as the day wore on, were under additional pressure because they had hit records earlier in the week after a strong February.