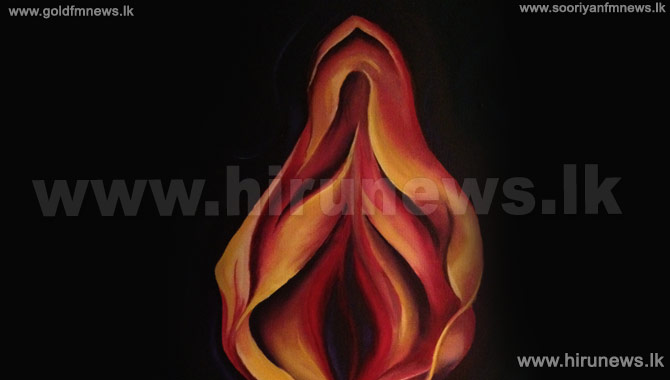 A Paris high court has ruled that it has jurisdiction to decide in a case brought by a French teacher who claimed that Facebook could not distinguish between pornography and art following the suspension of his social networking account after he posted l'Origine du Monde, a photo of a famous 19th century painting of a woman's vagina.

According to the Verge, the French teacher has filed a complaint against Facebook in a French court arguing that the social networking site is not letting him practice his freedom of speech.

The famous painting, by Gustave Courbet, is on display, at the Musee d'Orsay in Paris.

Facebook's lawyer argued earlier in January that French courts have no jurisdiction on the case because users agree to the site's terms which state that complaints against Facebook can only be heard in California's courts.

However, Paris high court said on Thursday that the clause was abusive. (Business Standerd)