It is decided to gazette the maximum price of tea, milk tea and hoppers 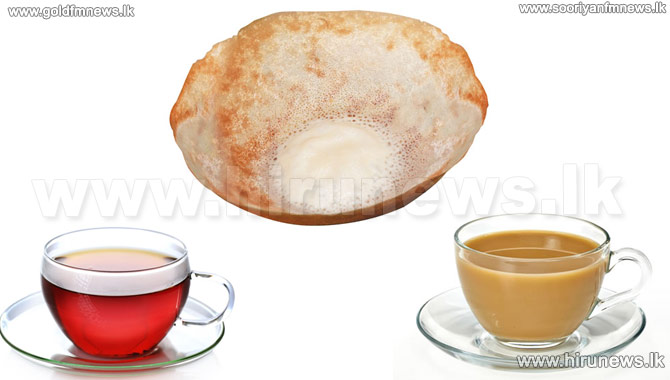 The consumer services authority says that if tea, milk tea and hoppers are still sold at the old price, it would become necessary to gazette their prices as binding in law.

Earlier the Consumer Services Authority had stated the maximum retail prices at which a cup of tea, a cup of milk tea and a hopper should be sold were Rs. 10, 25 and 10 respectively.

However Consumer Services Authority Chairman Roomi Marshuk told our news team that frequently complaints were being received from consumers saying that eatery owners were continuing to sell these items at the old prices.

The CSA chairman also said that with the decrease of the price of goods brought about by the budget, it was possible to provide a cup of tea for a price like 5 rupees.