US multinationals set to face much more pain from strong dollar 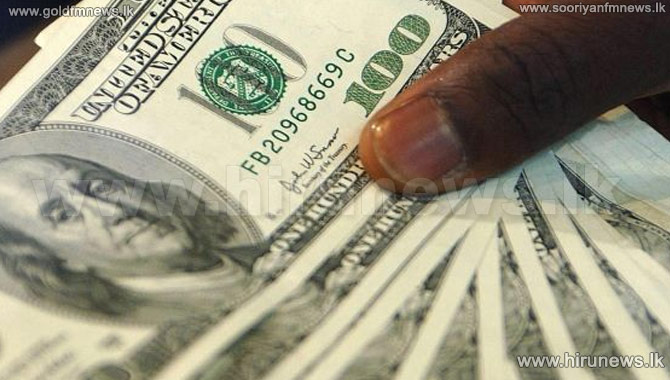 The surging value of the U.S. dollar may be posing the biggest threat to U.S. corporate earnings since the 2008 financial crisis, hurting results at most U.S.-based multinationals.

Some on Wall Street are even talking about an earnings recession.

The dollar’s gain of 22 percent in the past 12 months against a basket of major currencies has landed a double whammy on U.S. companies with big sales abroad.

Revenue and earnings from foreign markets are worth less when translated into greenbacks and their costs become relatively less competitive against rivals producing in countries with declining currencies.