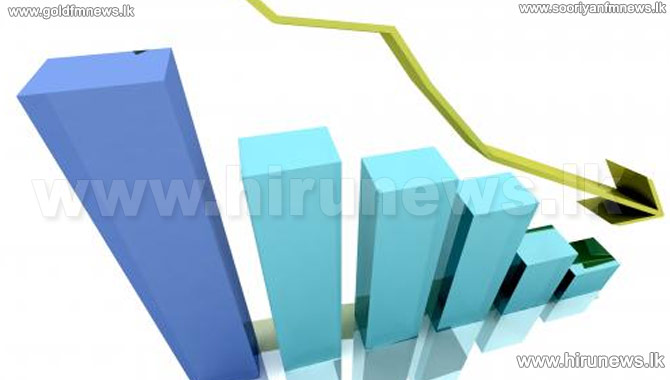 Sri Lanka's inflation, as measured by the change in the Colombo Consumers' Price Index, decreased to 0.1 percent on an year-on-year basis in March 2015, from 0.6 percent recorded in February 2015.

Annual average inflation, which declined since June 2013, declined to 2.5 percent in March, from 2.9 percent in previous month.

The absolute CCPI computed by the Department of Census and Statistics marginally decreased from 178.9 in February to 178.1 in March 2015.