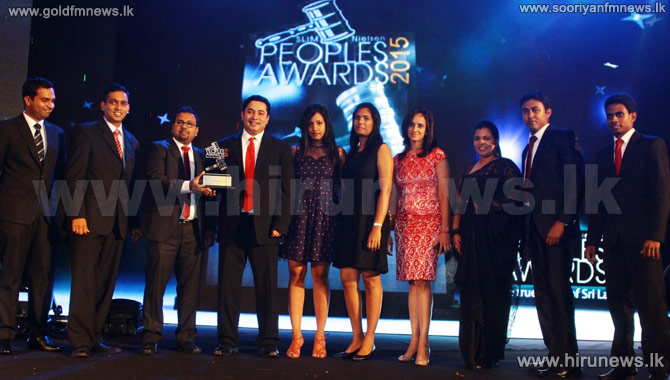 In Sri Lanka, Coca-Cola has reached out to consumers and the youth of the country in particular, through sports, music, festivals and various social causes. From becoming a part of traditional festivals such as Avurudu, to activating the Christmas Caravan during the festive season, Coca-Cola has found ways to connect with consumers in a relevant and engaging manner. In Sri Lanka, Coca-Cola has also played an integral role in supporting grassroots cricket through the ‘Coca-Cola Cricket Pathway’ (CCCP) programme. Conducted in the form of seasonal camps which culminate with the Super Camp, CCCP identifies the very best of Sri Lanka’s young cricketers and then gives them a competitive forum to further showcase and develop their skills. This in turn, gives them the knowledge, training and expertise they need to play cricket at a national level. The Company has also organized music festivals such as ‘Coke Ekka Rock Wenna’, it has supported national racing events and held promotions and campaigns such as ‘Say it With Coke’ which have brought a new dimension of fun and expression to Sri Lanka.

Commenting on the award win Abhishek Jugran, Country Manager - Sri Lanka and Maldives, Coca-Cola Far East Limited stated, “We are honoured to receive the SLIM Nielsen Youth Brand of the Year Award for the eighth consecutive year. It is a constant challenge to remain the preferred brand of choice in such a competitive category; however we are always trying to find new and innovative ways to truly connect with youngsters. Most of the time, it is our consumers themselves, who tell us what they want and that makes our lives easier.”

Coca-Cola also engages with youth through a variety of community and environmental initiatives. As part of the Company’s ‘Me We World’ sustainability strategy Coca-Cola implements projects that focus on women, water and well-being. In Sri Lanka the Company’s 5by20 initiative provides women with the skills they need to succeed as entrepreneurs and the project has positively impacted the lives of over 2000 women across Sri Lanka, and is set to impact five million women globally by 2020. The Company also conducts an array of water, sanitation and recycling projects across the country including the annual World Environment Day Debate that encourages youth from over 16 schools in Biyagama to learn and promote environmentally friendly practises. The Company has also provided many communities with access to clean water, especially in areas of the country that have been affected by drought and diseases such as Chronic Kidney Disease (CKDu).

Coca-Cola is a brand that stands for exceptional quality and with its uplifting, refreshing and energizing taste, Coca-Cola has created moments of togetherness and happiness for thousands of Sri Lankans. Over the years, Coca-Cola has become one of the most loved and preferred beverages in Sri Lanka and today it is the largest soft drink brand in the country.