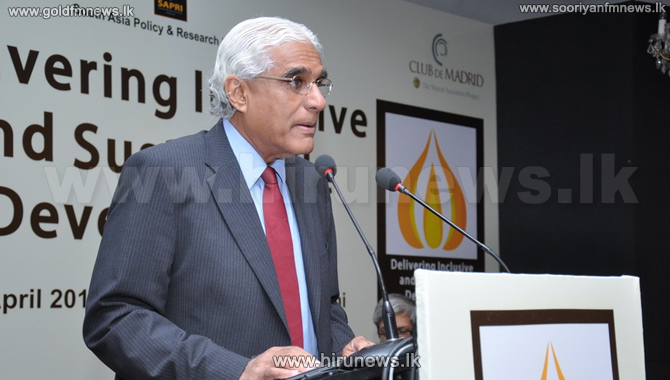 The Sri Lankan rupee traded steady yesterday, a day after the country’s Central Bank Governor said that the currency was not under upward pressure as capital inflows had not been of sufficient magnitude to exert such pressure.

Dealers said the rupee could appreciate if the central bank does not buy the U.S. dollar from the market since capital inflows into government securities have started and also due to 1.5 billion dollars sovereign bond inflows.

Governor Coomaraswamy told reporters late on Tuesday that the central bank had absorbed a net 600 million dollars from the market since the IMF approved a 1.5 billion dollars, 3 year loan in June.