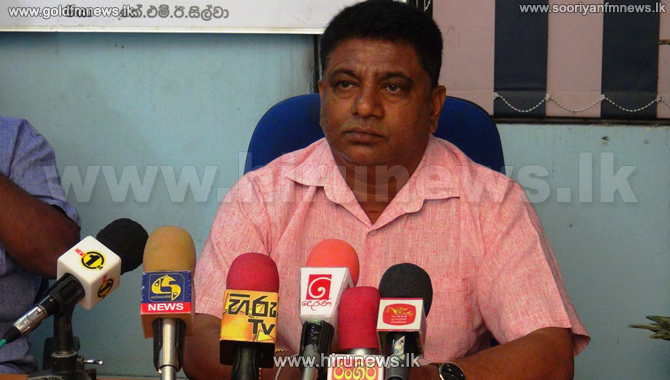 Vendors of the Dambulla Economic Centre have decided to suspend sales of imported big onions for three months.

The Economic centre’s Vendors’ Association noted that the decision was taken to sustain a stable price for local big onions.

Chairman of the Association, U.R. Dayanandasiri noted that it has been decided to suspend sales of imported big onions for three months commencing from the 10th of September.

Meanwhile, the government increased the tax on imported big onions by Rs. 15, bringing the price of big onions from Rs. 25 to Rs. 40.

The tax increment was imposed by the government with the motive of protecting the local big onion farmers.