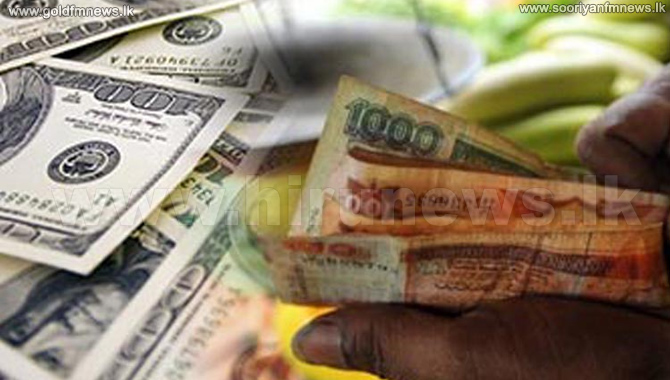 Dealers have said that the Sri Lankan rupee traded weaker on Friday as importer dollar demand surpassed inward remittances of the U.S. currency amid a lack of exporter conversions.