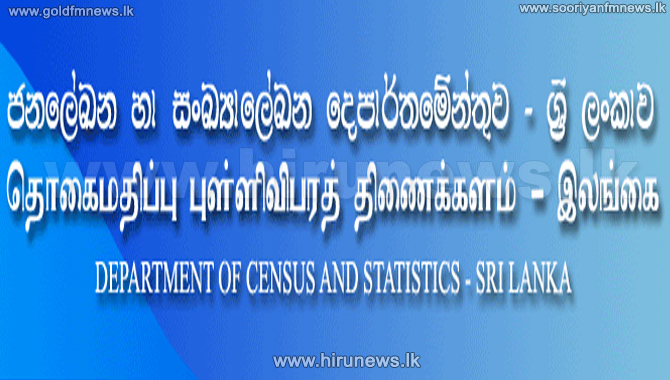 The unemployment rate in Sri Lanka has dropped 4.2 per cent in the first quarter of this year. It was reported at 4.7 per cent last year.