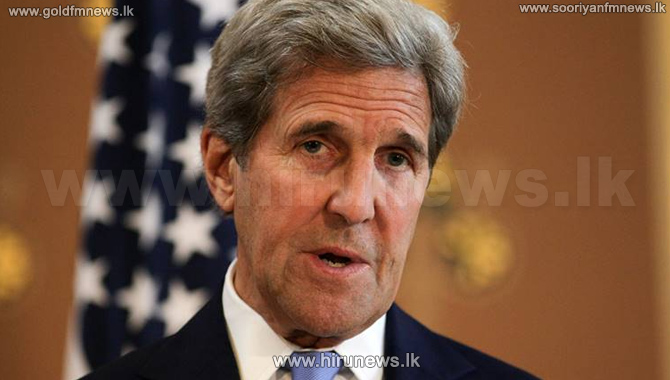 The United States Secretary of State John Kerry says that the U.S. will extend every possible assistance to the country to continue the current path towards economic progress and reconciliation.

Secretary of State gave this assurance when he called on Sri Lankan President Maithripala Sirisena on the sidelines of the 71st United Nations General Assembly.

The US Secretary of State congratulated the President on the achievements of the government during the past 15 months and reassured US support to the Sri Lankan government.