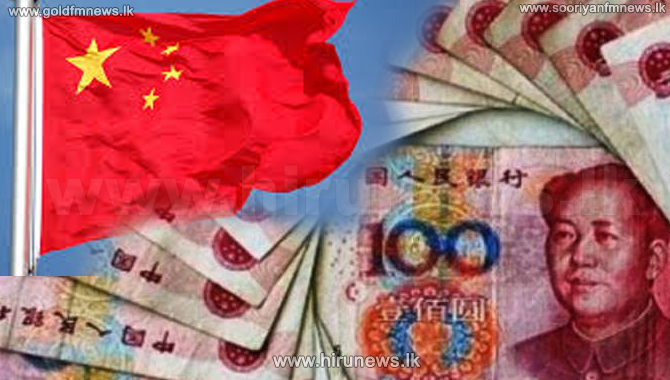 A symbolic coup for policymakers in Beijing, the move represents a milestone in raising the economic profile and prestige of China, the world's second-largest economy, and the success of a long-running effort by the People's Bank of China.

The move will formally occur Saturday, with the yuan's induction following a decision first announced in November last year, when the IMF found that China's currency met the standard of being "freely usable." The yuan now joins a club also comprising the US dollar, pound, yen and euro.