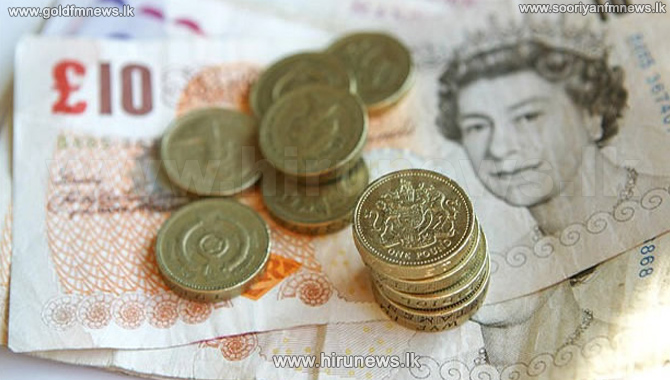 The British pound took a dive on Friday, tanking as much as 6 percent, as traders scrambled to assess the cause of the heavy selling.

The currency fell to $1.1819 in early Asian hours, hitting its lowest level since 1985—a year when it hit $1.0520 amid an acrimonious mining industry strike. The currency later recovered to hover at the $1.24 handle by the afternoon session of Asian trade.

Friday's fall was the most aggressive since results of the Brexit vote emerged on June 24, according to spread-betting firm IG.

Market speculation was rife that the decline was the result of a wrongly entered trade.

Because there was no news so far to justify the pound's wild swing, it could be the result of a fat finger, said Elias Haddad, senior currency strategist at Commonwealth Bank of Australia.