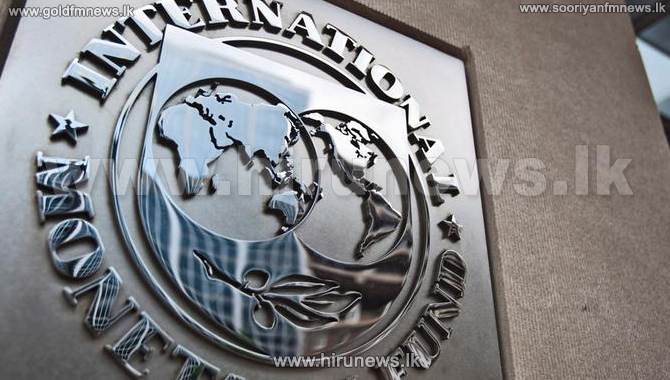 The International Monetary Fund has said that Sri Lanka's economic momentum remains positive with GDP growth projected to be around 5%in 2016 and 2017.

The headline inflation is projected to rise by 5.3% in 2017 as the drag from low commodity prices wanes.

India is the fastest growing economy in the region with a GDP growth projected at 7.6%