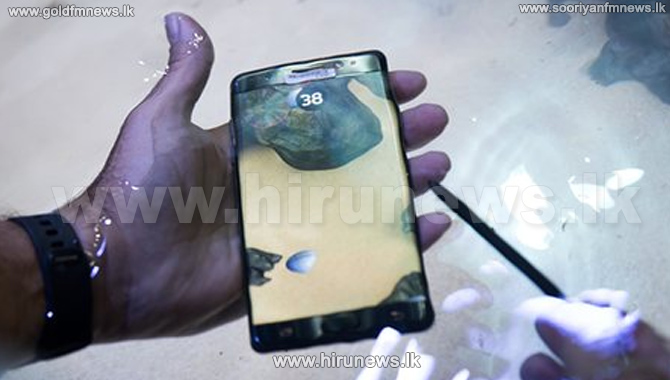 Samsung has urged owners of the Galaxy Note 7 to turn off the smart-phone while it investigates new reports of the device catching fire.

The South Korean firm also said it would stop all sales of the phone.

Samsung recalled 2.5 million phones in September after complaints of exploding batteries and later assured customers that all replaced devices were safe.

But there are now reports that even those phones that had been replaced were catching fire.

Some of the public expressed their views regarding this situation.