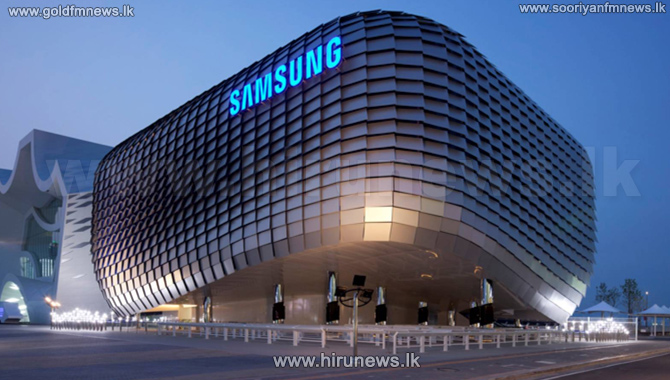 Samsung on Tuesday halted worldwide sales and exchanges of its Galaxy Note 7 smartphone and told customers to stop using the device, following reports that replacements for combustible models were also catching fire.

The latest effort to contain a snowballing safety crisis that threatens to derail the powerhouse global brand came as the federal US consumer regulator issued an alarming warning of the possible dangers the Note 7 posed to its owners, their families and homes.

The news slammed Samsung’s share price, which closed down 8.0 percent at 1.54 million won, following a 1.5 percent drop the day before.

Tuesday’s announcement came a little over a month after the world’s largest smartphone maker announced a recall of 2.5 million Note 7s in 10 markets following complaints that its lithium-ion battery exploded while charging.

The unprecedented move has turned into a PR disaster for the company, which prides itself on innovation and quality, and the situation only worsened when reports emerged a week ago of replacement phones also catching fire.

“If it’s once, it could be taken as a mistake. But for Samsung, the same thing happened twice with the same model so there’s going to be a considerable loss of consumer faith,” said Greg Roh at HMC Investment Securities.