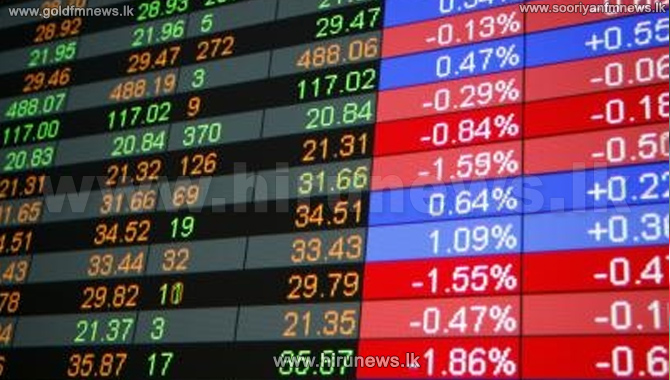 Emerging-market stocks rose the most in three weeks and currencies strengthened as the dollar dipped after mixed U.S. economic data didn’t bolster the case for the Federal Reserve to raise interest rates this year.

The Philippine Stock Exchange Index and the Hang Seng China Enterprises Index of mainland companies in Hong Kong led Asian stocks higher after reports released Monday showed manufacturing in New York unexpectedly contracted, while factory production across the U.S. grew for the third time in four months. South Africa’s rand and South Korea’s won were the best-performing currencies as a gauge of dollar strength fell for a second day.

The chance of a Fed rate increase by December has stayed at 66 percent since Thursday, according to futures contracts, after rising odds earlier in the month pushed down developing-nation assets on concern they would become less attractive.

The release of a batch of Chinese economic data including third-quarter gross domestic product on Wednesday and the third and final U.S. presidential debate may provide more direction to markets.