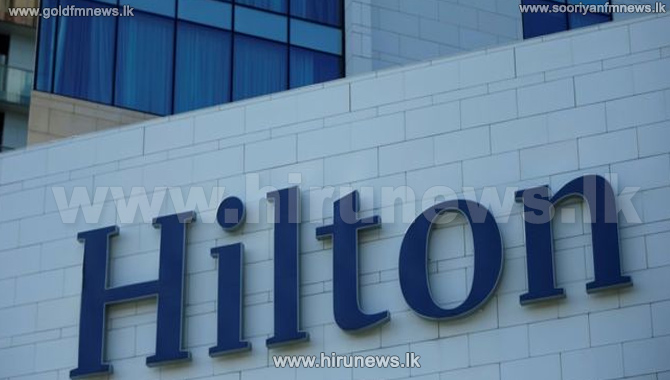 This latest move by HNA is part of the group's efforts to become a "global tourism business," said the company's chief executive Adam Tan.

HNA announced in April that it had agreed to acquire Carlson Hotels, which owns the Radisson and Park Plaza brands.