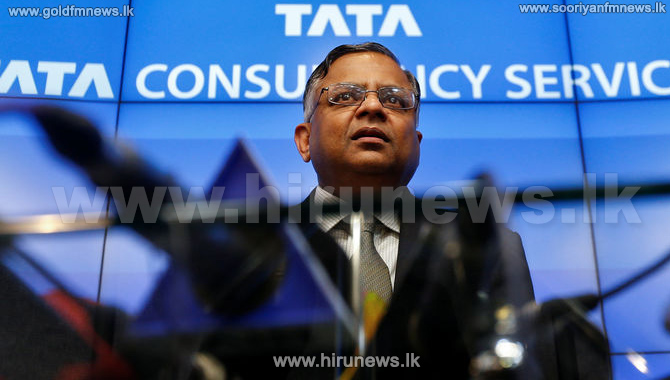 The role will be taken by Natarajan Chandrasekaran, who is currently chief executive of Tata Consultancy Services.

He will replace Cyrus Mistry, who was suddenly removed from the post in October 2016, in February.

Tata Sons is the holding company for a business empire ranging from Jaguar Land Rover and Tata Steel to aviation and salt pans.