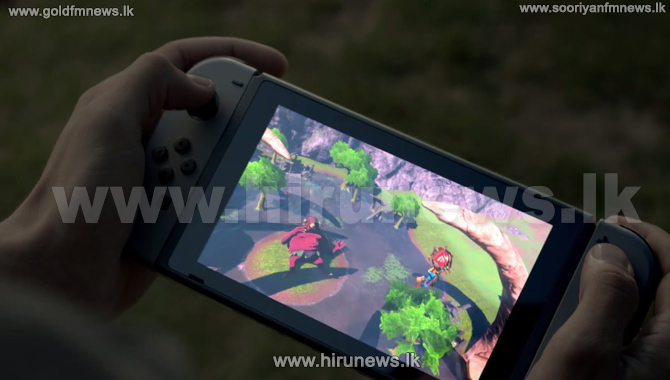 Nintendo has said it will release its long-awaited new console, the Nintendo Switch, on 3 March.

The stakes are high for the Japanese firm after its most recent console, the Wii U, failed to replicate the success of the original Wii.

Nintendo shares dipped as details of the launch began to trickle out.