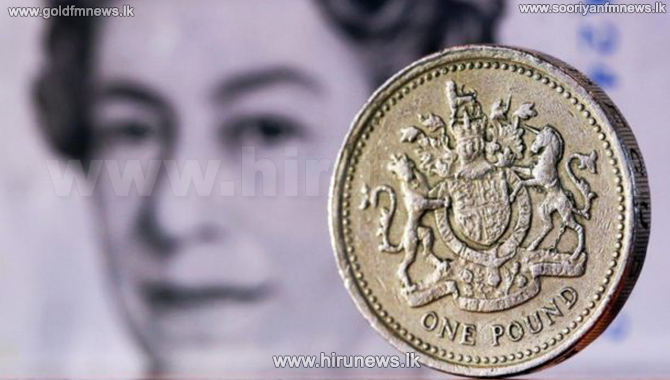 Sterling slumped to three-month lows in thin Asian trade on Monday with investors again concerned by media reports that the British government is prepared to make a "hard" exit from the European Union.

The pound fell 1.04 percent against the dollar at $1.2047 during early Asian time, after falling as low as $1.1979 earlier. This was the most the dramatic fall since last October when the pound nosedived to a three-decade low at $1.1819 amid fat-finger speculation and Brexit fears.