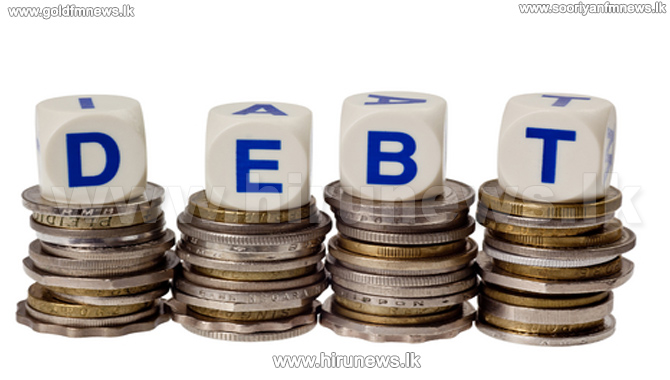 According to a statement released by the Ministry of Finance, Sri Lanka’s total debt burden in 2005 was 2.22 trillion rupees and, within 5 years, in 2010, it increased up to 4.590 trillion rupees.

Accordingly, the debt servicing to be paid by Sri Lanka to foreign financiers is also increasing constantly.