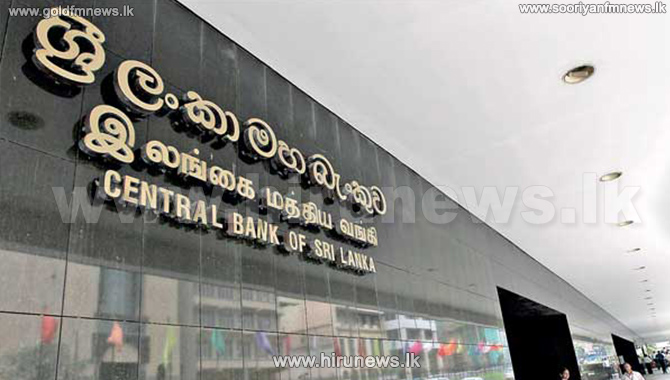 Reports state, that these fund inflows the country could expect its foreign reserves to reach 7.5 billion US dollars by the end of this year.

The governor said that the economy was responding to the stabilization measures adopted by the Central Bank and the government. 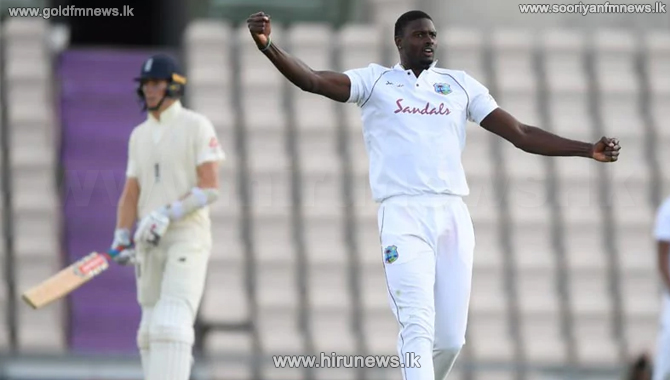