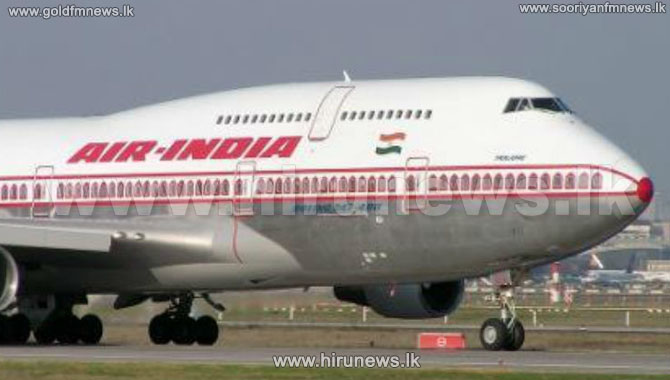 Tata Group and Singapore Airlines are open to bidding for indebted state-run Air India, Vistara’s chief executive officer Leslie Thng told reporters today (Jan. 05), although it was not clear whether such an approach if done would be done jointly.
Tata Group and Singapore Airlines run an airline called Vistara in India through a joint venture.
“The two promoters are open to evaluating bids for Air India. They keep an open mind,” Thng told a news conference in New Delhi.
Air India, founded in the 1930s by the Tata Group before it was nationalized in 1953, is saddled with a debt burden of $ 8.5 billion and a bloated cost structure.
The Tata Group was interested in bidding for state-owned Air India, its chairman N. Chandrasekaran had said late last year.