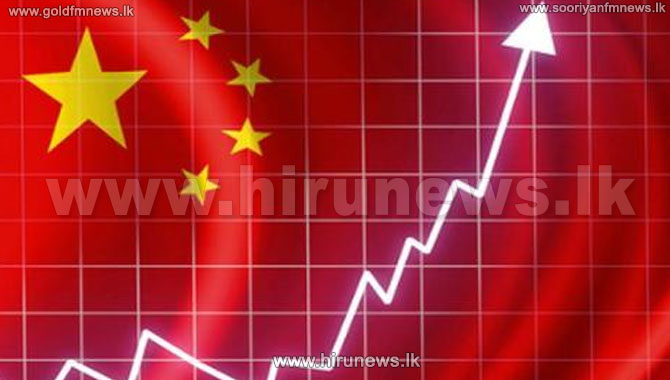 It was the first time in seven years that the pace of growth has picked up.

The figure beats Beijing's official annual expansion target of about 6.5%.

China is regarded as one of the key drivers of the global economy and so the better-than-expected data is likely to cheer investors around the world.

But many China watchers believe the Gross Domestic Product numbers are much weaker than the official figures suggest.