Eurozone economy barely growing at all 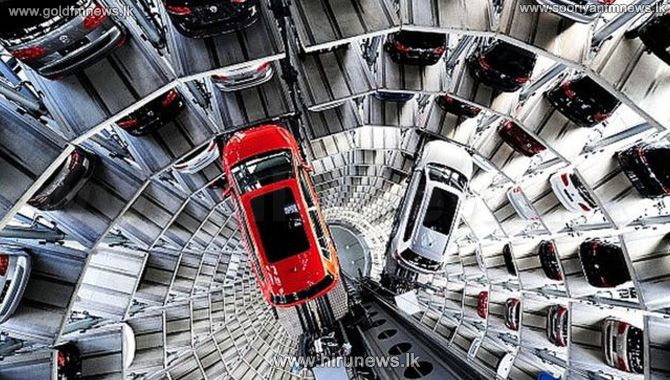 Reports indicate that the eurozone economy of 19 European Union countries barely grew at all in the final quarter of last year.

A first official estimate puts economic growth in the region at 0.1% during the three months to the end of December 2019.

Two of the eurozone's largest economies shrank in the period: France by 0.1% and Italy by 0.3%, though the jobs market was in better shape, with the number of people unemployed falling by 34,000