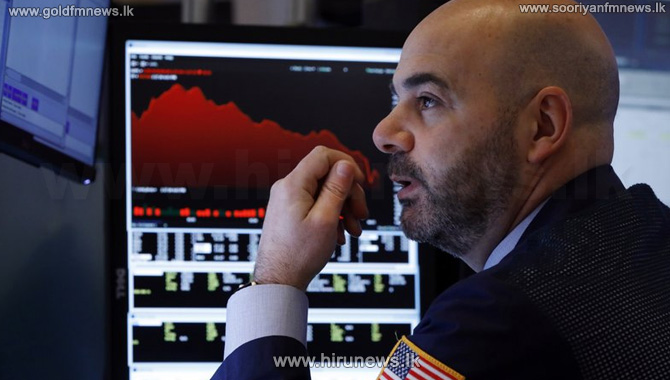 In the US, the Dow Jones and S&P 500 posted their sharpest daily declines since 2018, with the Dow falling 3.5% or more than 1,000 points according to BBC reports. The Dow and the Nasdaq also registered their deepest weekly percentage losses since October 2008.

According to reports from Reuters the S&P 500 fell for the seventh straight day on Friday while the benchmark index suffered its biggest weekly drop since the 2008 global financial crisis on growing fears the fast-spreading coronavirus could push the economy into recession.

The virus spread further on Friday, with cases reported for the first time in at least six countries across four continents, battering markets and leading the World Health Organization (WHO) to raise its impact risk alert to “very high.”

A bigger concern has been the wide spread scale and severity of the virus could lead to a fragmenting of fragile global supply chains, which are currently inextricably linked to China. This could leave a permanent impact on the profit margins.

The total of Treasury bills and Treasury bonds held by foreigners as at 26th February stood at LKR 91.24 Billion down from 102.63 billion held in the previous week.

The foreign sharing dropped by 11.12 percent during the week.

The stock markets continue to plunge around the world due to the threat of coronavirus.