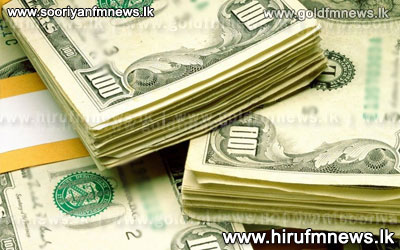 The investment promotion agency attributed the increase in FDI to the Joint efforts made by the Ministry of Economic Development and the Board of Investment to attract more FDI and expressed the hope that prospects for 2013 would be higher.

According to the BOI, 45% of the FDI contribution was for infrastructure development, 28% for production sector and 19% for hotels and restaurants.