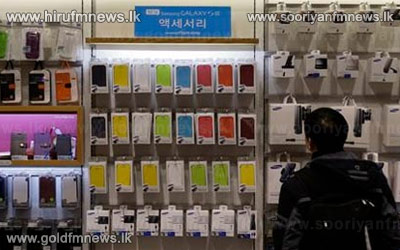 Samsung Electronics said Monday that global sales of its flagship Galaxy S smartphones had topped 100 million since the first model debuted in 2010, cementing its dominant position over US rival Apple.

The Galaxy S II, launched in April 2011, racked up sales of more than 40 million, and the S III has reached the same volume since coming on the market in May last year.