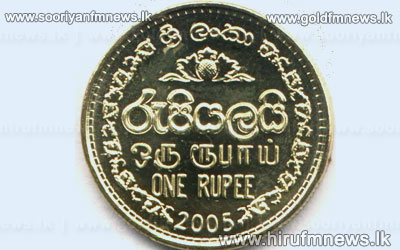 Broad money growth continued to moderate owing to the slowdown in credit extended to the private sector, which has been decelerating steadily since implementing several policy measures in early 2012.

Private sector credit growth declined to 20.7 percent by November from the peak growth of 35.2 percent recorded in March 2012.

Net credit obtained by the government, which increased up to November, declined substantially during the month of December as a result of conscious efforts by the government to meet the fiscal targets.

Credit obtained by public corporations however, continued to grow, exerting some pressure on broad money growth.