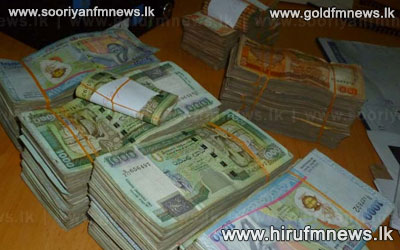 The total public investment during the first 8 months of 2012, increased by 80 billion rupees, when compared with the corresponding period, in 2011.

The government is committed to maintaining public investment at around six to seven percent of the GDP in the medium term to further improve infrastructure facilities, complement the accelerated economic growth of over eight percent in the medium term and maintain social standards.