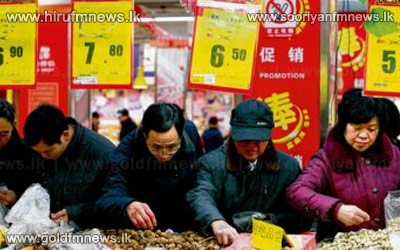 China surpassed the U.S. to become the world’s biggest trading nation last year as measured by the sum of exports and imports, a milestone in the Asian nation’s challenge to the U.S. dominance in global commerce that emerged after the end of World War 2 in 1945.